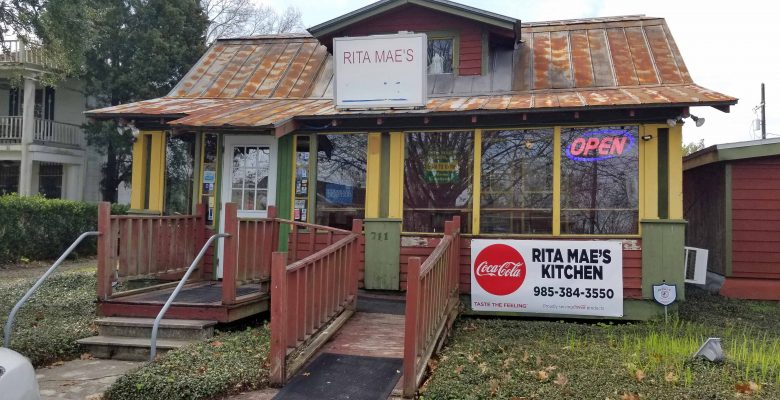 Following the infamous Hurricane Katrina, Oprah Winfrey and Bon Jovi donated the funds to build housing in the coastal Cajun area for those returning to destroyed homes.

Anchored by these donations, the Bayou Area Habitat for Humanity built an entire neighborhood of single family houses in Gray, Louisiana, not too far from Thibodaux.

I am volunteering two weeks with other RV Care-A-Vanners, a part of Habitat for Humanity International, in the coastal Cajun area. The need for affordable housing remains an on-going effort not only here, but across the nation.

Right in the heart of the Cajun coast, Bayou Teche National Wildlife Refuge is specifically designated for the purpose of protecting habitat for black bears.

The 9,000 acres near Franklin, Louisiana is not only home to black bears, but also cottonmouth snakes, alligators, egrets, herons, snapping turtles and all sorts of creatures that I was not necessarily anxious to encounter.

Be yourself; everyone else is already taken.

The concept of regional cuisine is amplified on the Cajun coast, and Rita Mae’s Kitchen was the perfect place to try it out. Shrimp and crawfish dominate the menu, and the kitchen is in the good hands of Rita Mae’s daughter and granddaughter.

Located downtown Morgan City, Louisiana on the Atchafalaya River, the lady sitting near us described it perfectly by simply saying, “c’est bien.”

As it is Martin Luther King Day as I post this, here is a look back at my visit to Montgomery, Alabama including the Dexter Avenue Baptist Church.