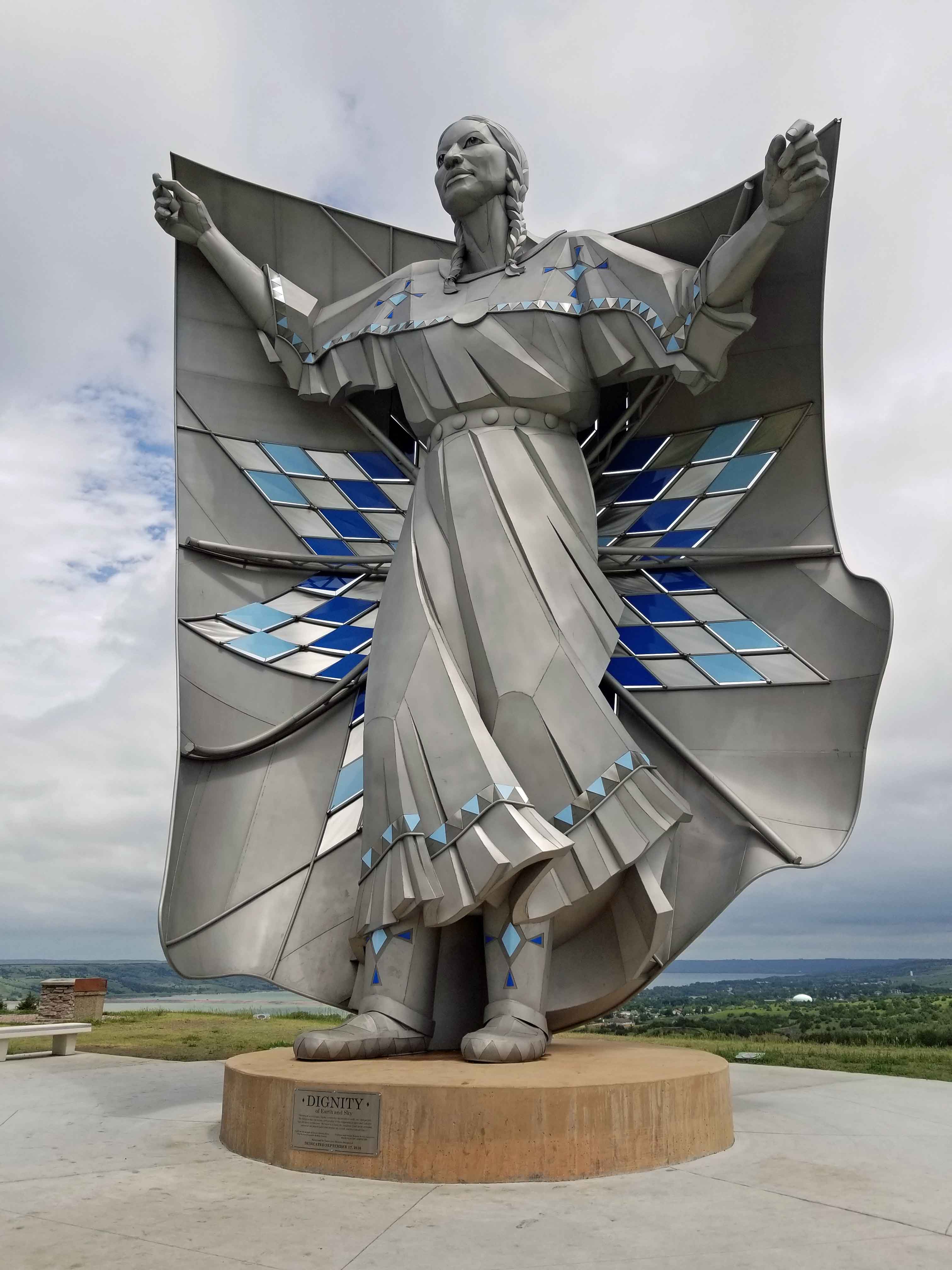 My destination was the Black Hills in western South Dakota, and it was time to get there. I headed north out of Iowa and turned left at Sioux Falls, South

Dakota on I-90 East. Another 300 miles and it was time to take a break in Wall, SD for the night. Wall is famous for two things – Wall Drug and being at the doorstep to the Badlands – and from my perspective it was also within an easy fifty-mile reach of Rapid City, South Dakota and the Black Hills.

When you have a dream, you’ve got to grab it and never let go.
– Carol Burnett

It was on to Rapid City, where I will call home for the next five nights. Two objectives – one, tend to the mundane but necessary issues of being a nomad,

mainly establishing domicile (details in my next post – stayed tuned!); and two, serve as a launching pad into the Black Hills. Hiking, mountain biking, kayaking and disc golf are all on the radar.

A wildland fire swept across Custer State Park (CSP) this past December, forever changing the landscape of about 54,000 acres of the Black Hills. As soon as I was settled into Rapid, I headed to CSP. Although the Ponderosa pine took a beating from the fire, fortunately the prairie has made a remarkable comeback and

the lush green is a stark contrast to the blackened timber.

I also had a chance meeting with a local in Custer, SD, who I joined for eighteen holes of disc golf at Big Rock Park – check out this link for details and photos: BIG ROCK PARK DISC GOLF.

I am comfortably settled into Rapid, and have a full slate for the next few days.