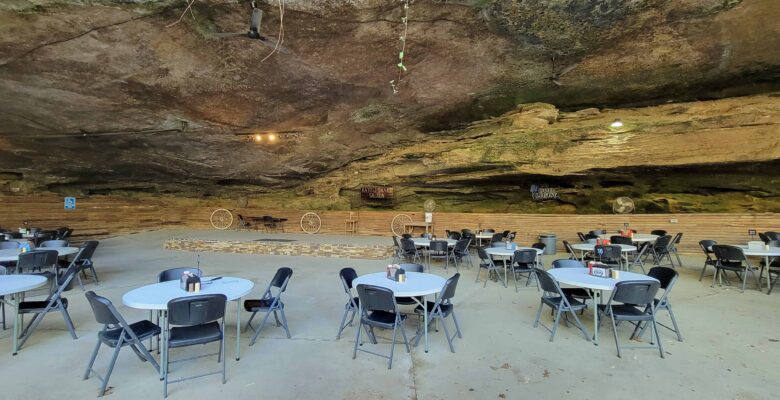 The adventures continue as I have been traveling, exploring, studying and volunteering.

I can fly! My studying and preparation paid off and I nailed a 97% on my FAA Part 107 pilot test. Not for airplanes, but I’m now a certified remote pilot rated for small unmanned aircraft – better known as drones! I have my certification for commercial use of drones. Not exactly sure where this is going to lead, but it is time to get a drone to fly! I enjoy pushing my boundaries and learning new skills and hobbies.

“Our nature as humans is to not change. We get comfortable, and we don’t want to be pushed outside that comfort zone. You have to be willing, every once in awhile, to jump.”

– Paula A. Kerger, President and CEO of PBS

I took advantage of an opportunity to volunteer with Habitat for Humanity for two weeks in Winston-Salem, North Carolina. I missed helping with these builds during all the Covid restrictions, so it was a fun two weeks.

Made a stop in McNair County, Tennessee and found the home of Buford Pusser, the real life sheriff who was the inspiration for the movie, Walking Tall. His house was preserved just as he left it in the 1970’s motif.

Also made a visit to Shiloh National Military Park. Civil War history really comes to life walking around the battlefield and strolling through the National Cemetery. Several other national parks had brought canons and put on a demonstration. Past the horrifics of the bloody battle, the setting is rather beautiful on the banks of the Tennessee River.

Just getting to the Rattlesnake Saloon is fairly epic, then as you turn the final corner there it is – yes, in a cave! Drinks and music on the weekends along with a full menu. A unique experience to say the least. And if you dare eat a two pound burger with all the fixin’s, fries, onion rings and a pitcher of beer in 45 minutes – well, its free! It actually designed to feed four people. If you get anywhere near Tuscumbia, Alabama, you’ve got to experience the Rattlesnake Saloon.

Out in the middle of nowhere, my adventure continued as I stumbled on the Coon Dog Cemetery. The only one like it in the world. And since 1937 it is exactly as the name says – a final resting place for coon dogs. Strict rules limit burials to only coon dogs, and owners have been creative with a wide array of ways to honor their beloved dogs. Some are quite elaborate memorials. One reads: He wasn’t the best, but he was the best I ever had.”

I never realized the amount of music history in Muscle Shoals, Alabama. One of the highlights was walking through the tour bus of the band, Alabama, at the Alabama Music Hall of Fame. It was fascinating to imagine Rand Owen, Teddy Gentry and group traveling from city to city in that bus. If those walls could only talk! Seeing the handwritten lyrics for the song “Where Were You” penned by Alan Jackson about the events of September 11th was very unique.

I post daily videos on TikTok @RVingRevealed about my adventures.